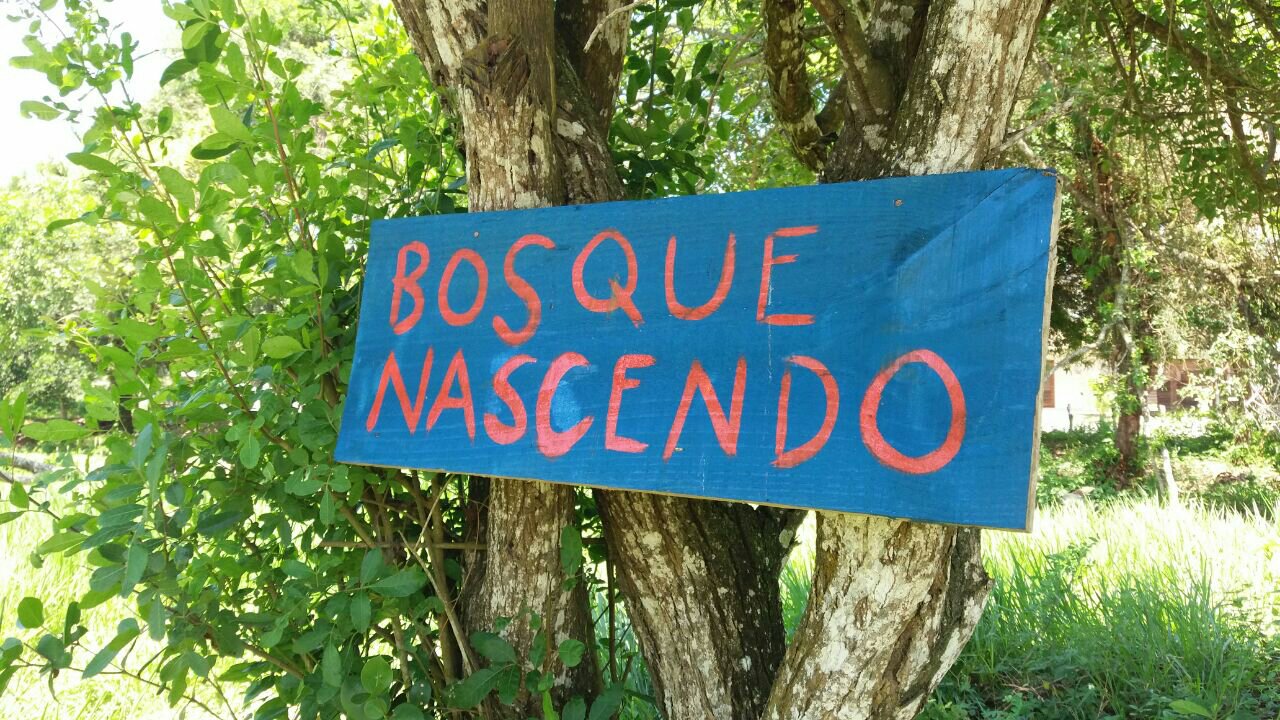 “The best time to plant a tree was twenty years ago, the second best time is now.”

The Arraial d’Ajuda Central Park is an extremely relevant area for the occurrence of vegetation recovery projects, as it is considered the lung and heart of the city (from an ecological point of view), and occupies a large area of ​​the district. It is surrounded by the center and by several other residential and commercial districts, being, therefore, on the way from and to work for the majority of the regional population.

The revitalization of the Park, according to its initial project, includes the construction of leisure areas and environmental areas that guarantee not only environmental preservation but also the health and well-being of this entire community.

With these same objectives, Associação Verdejar d’Ajuda proposes the revitalization of the park’s woodland area. It has a great biodiversity of species of the Atlantic Forest biome and it is also a perfect area for contemplation of nature and environmental education for residents and tourists of the region.

The Atlantic Forest is of fundamental importance for preservation because, due to its biological richness and level of threat, it has been identified as one of the world’s hotspots, that is, one of the priority areas for the conservation of biodiversity worldwide (Mittermeier et al. ., 2004). There are currently 34 global hotspots (figure 1), with the Atlantic Forest and the Cerrado being the two Brazilian hotspots. This great biodiversity is due to the fact that the biome has a large territorial extension, great variations in relief (due to the presence of a mountain chain), rainfall regimes and mosaics of phytogeographic units (Oliveira-Filho; Fontes, 2000; Silva; Casteleti , 2003). Originally the Atlantic Forest covered about 15% of the entire Brazilian territory (1,315,460 km²), today it is reduced to 8% of this territorial extension (Fundação SOS Mata-Atlântica and INPE, 2002). Here it is worth mentioning that the main cause of extinction of species is the loss of habitat. And this biome, which is home to numerous endemic species, being one of the main world heritage sites of biodiversity, has already had most of its territorial extension devastated (figure 05).