(When the Clouds Dance – Wednesday Reflections)

Everyone knows where paper comes from. It is very interesting to think that all the relevant information for the whole of humanity was preserved thanks to the trees. All the great achievements of humanity, everything we know today, could only be taught because of books. The culture and mind, even of those who have never opened a single book, are literally formed by the knowledge of all generations that preceded us. Even though we now have more sustainable options for retaining information, none of this would be possible without what went before. We owe the trees where we’ve come as a civilization, but is that all?

We know today, for example, that trees are highly technological beings. They recharge aquifers through their roots, return thousands of liters of water in the form of moisture to the atmosphere, prevent catastrophes such as typhoons and storms, remove carbon dioxide from the air, capture toxic gases and produce oxygen, help to reduce the temperature , communicate and take care of the entire tree community through networks formed by fungi, offer delicious fruits, reduce noise pollution, prevent soil erosion, make cities and life much more beautiful and their presence provides immense well-being . They literally give us a drink physically, mentally and emotionally.

Siddhartha Gautama, the founder of Buddhism, attained enlightenment while sitting under the shade of the so-called Bodhi Tree, a religious fig tree with a sculptural trunk, whose figs are highly prized by birds. It attracts pollinating wasps and forms large amounts of seeds. In an anthropocentric world, this detail of the Buddha story has never been given much attention, but what if it was more important than we realize? What if his last and greatest master was the tree he sat under? For those who study Buddhism or simply for those who study and have already made friends with some arboreal individual, it shouldn’t be too difficult to realize that, in order to be happy, we just need to learn to fully be the tree that, deep down, we all already are. 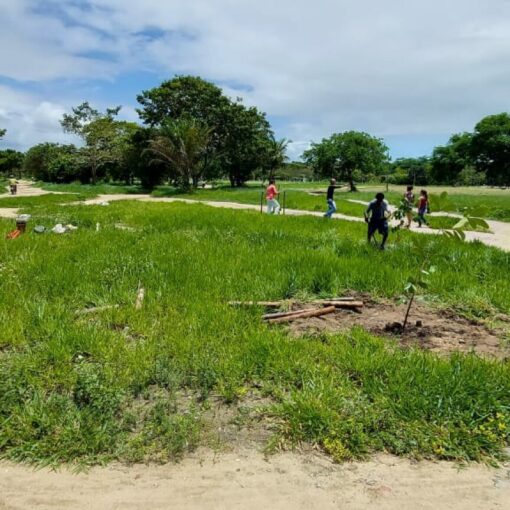 Dear supporters and volunteers of Verdejar d’Ajuda! We want to share with you a brief summary of the association’s activities during the […] 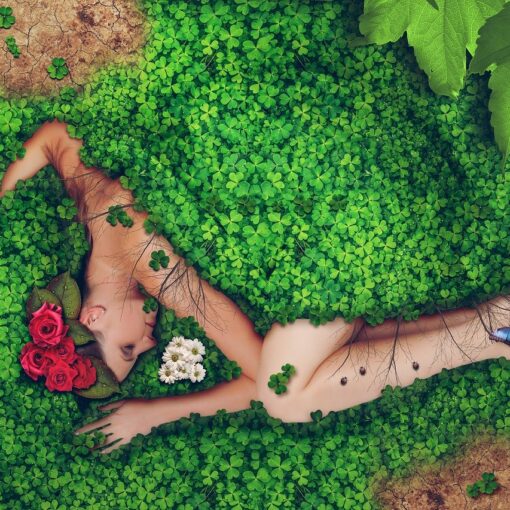 Five years ago a group of friends from different cities and countries got together to plant trees. All had in common a […] 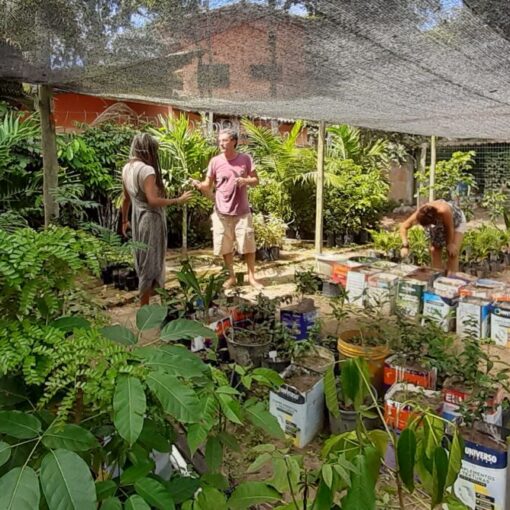 Come and be a part of this action too! Do you have any idea of ​​the importance of a seedling nursery for […]

Congratulations with immense love and gratitude to Verdejar d’Ajuda Socio-environmental Association for its first year as an association! Result of 5 years […]